I AM BERNARD JOHN: What happened to John Colvert? 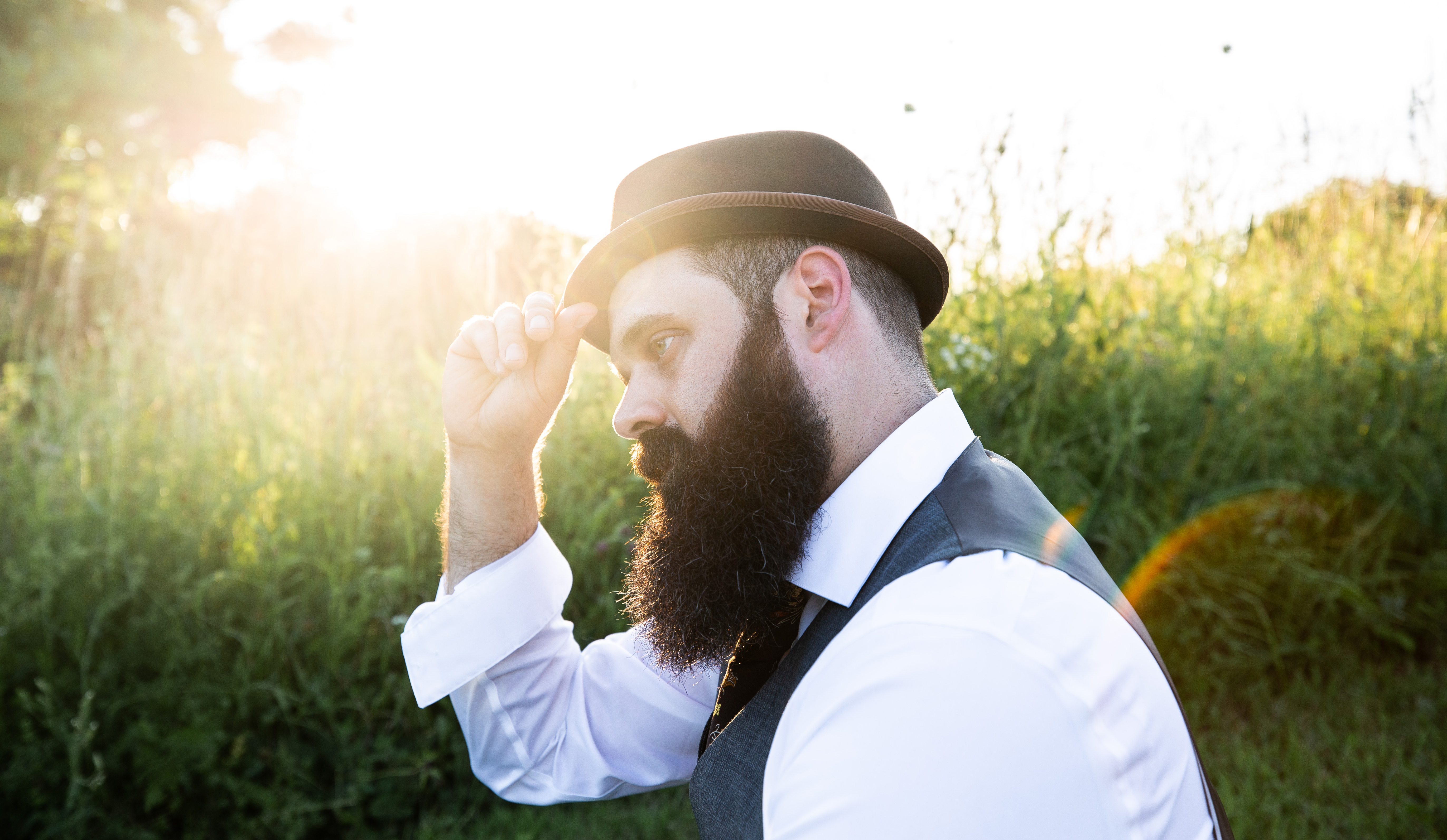 By some unbelievable stroke of luck and fate, I me

Proud of these two for all that they do and fight

Let me tell you a little about my best bud, @cbfie